Merry X-mas for all. This gull was seen by yours truly on the beach of Lakolk, Rømø on the 30th of October this year. Several things look good for an adult michahellis, such as:

What does not fit michahellis that well is the rather limited amount of black on the six outer primaries. I have never seen a danish michahellis with such a small amount of black in the wingtip, but I presume that it is within the variation of the species.

I will ask for hints on the ID of this bird on BirdForum and Gull-research.org. 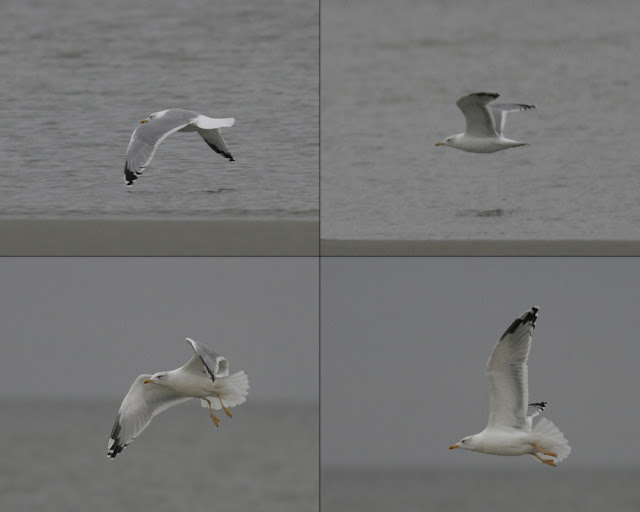 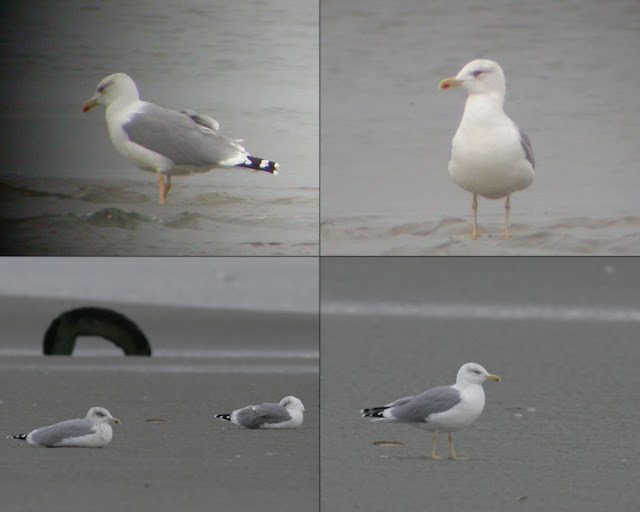